Start a Wiki
A very special series of Crazy Bones based on the Toy Story 2 Movie. This special 20 character collection has Buzz, Woody, the Aliens and even Rex! It was released in 1999.

Each Toy Story 2 pack comes with 3 Crazy Bones, Stickers and a Game Card. 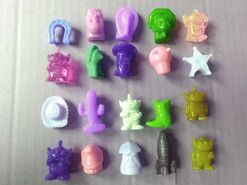 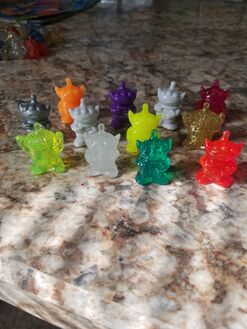 A selection of aliens 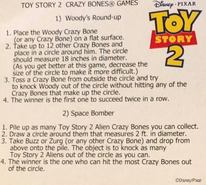 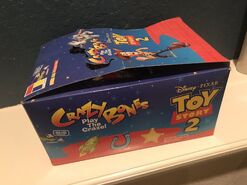 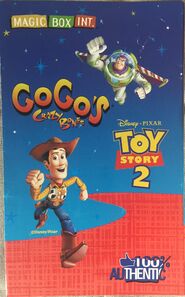 European sticker booklet
Add a photo to this gallery

Retrieved from "https://crazybonespedia.fandom.com/wiki/Toy_Story_2?oldid=99745"
Community content is available under CC-BY-SA unless otherwise noted.