These are officially licensed greetings cards that could be printed off in the late 1990's and the early 2000's on the old classic Crazy Bones website. Each card featured artwork involving a classic Gogo's character in a situation that involves the celebration. 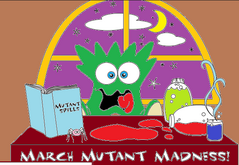 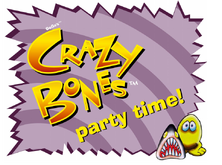 Add a photo to this gallery
Retrieved from "https://crazybonespedia.fandom.com/wiki/Greeting_Cards?oldid=98581"
Community content is available under CC-BY-SA unless otherwise noted.